An EC win at the SoCal Historic Sports Car Festival 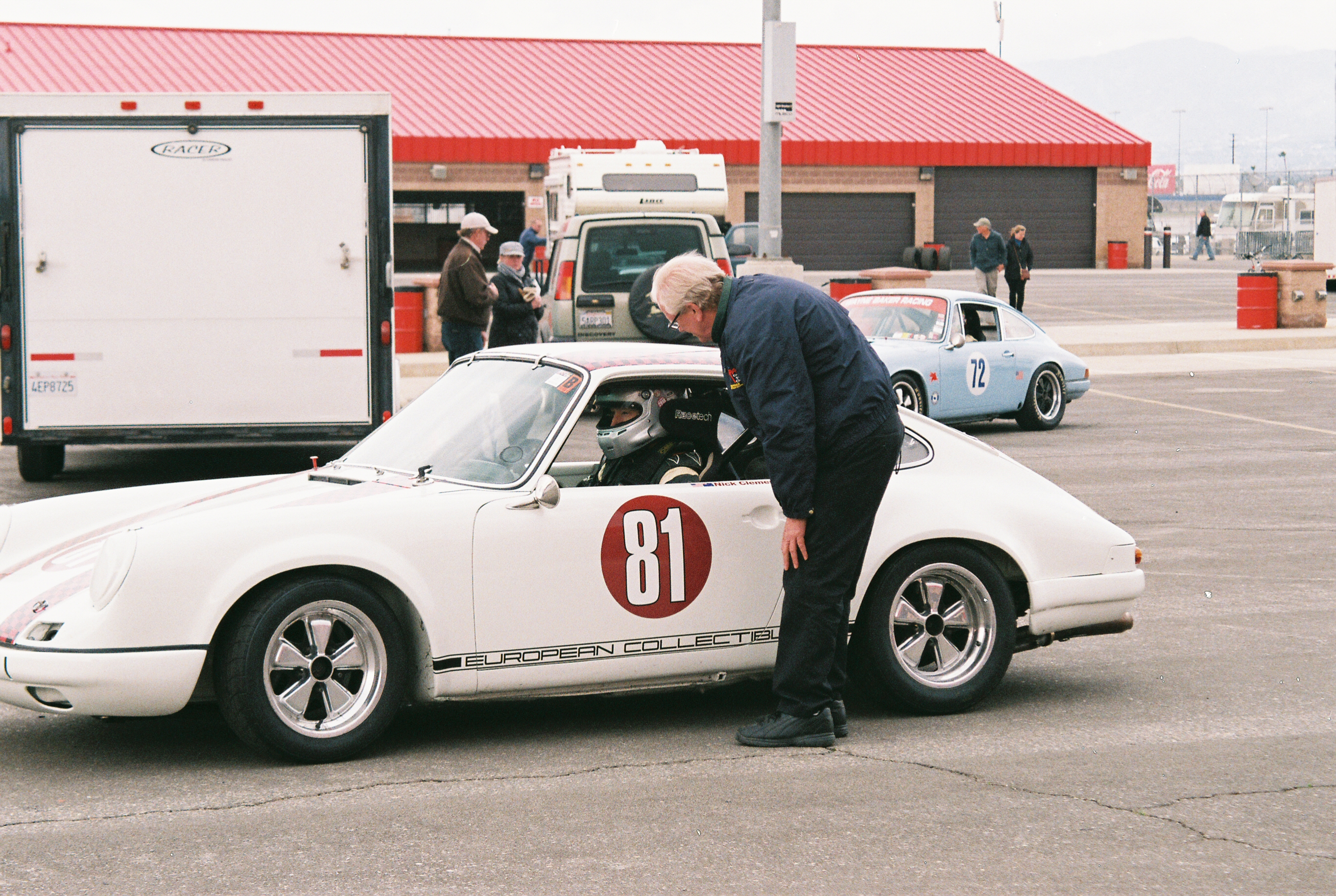 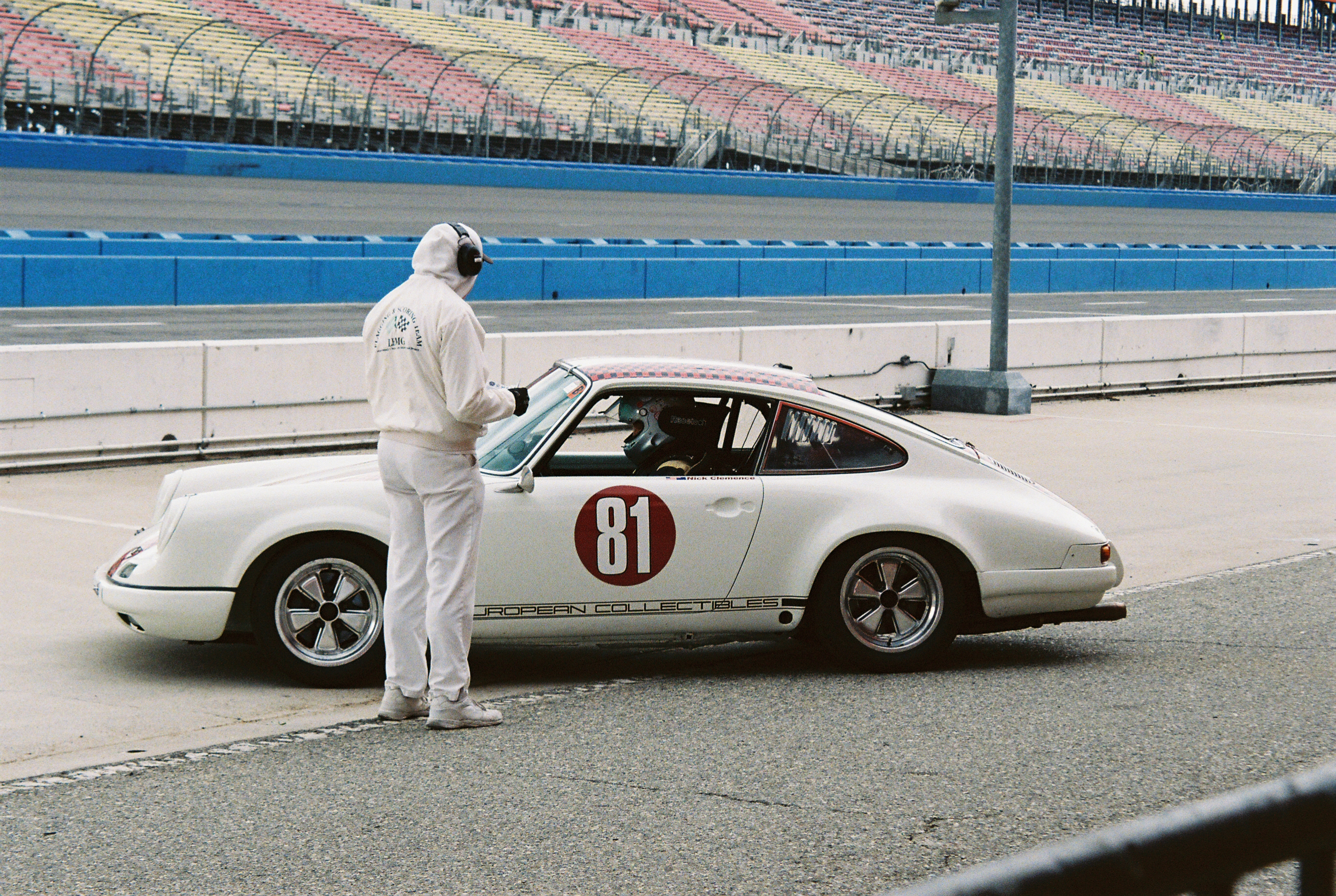 On February 7th-8th, 2020, Nick Clemence, owner of European Collectibles competed in the 2020 SoCal Historic Sports Car Festival. He entered his 1967 Porsche 911S outfitted with a flat-six with a displacement of 2000cc. The race group was named, 8 12b, and it consisted of 20 initial contenders that soon became only 13 by the time of the 2nd featured race. Nick was able to place in 3rd with a best lap time of 2:00.241 and an average speed of approximately 80 mph. We're proud of your accomplishment Nick! 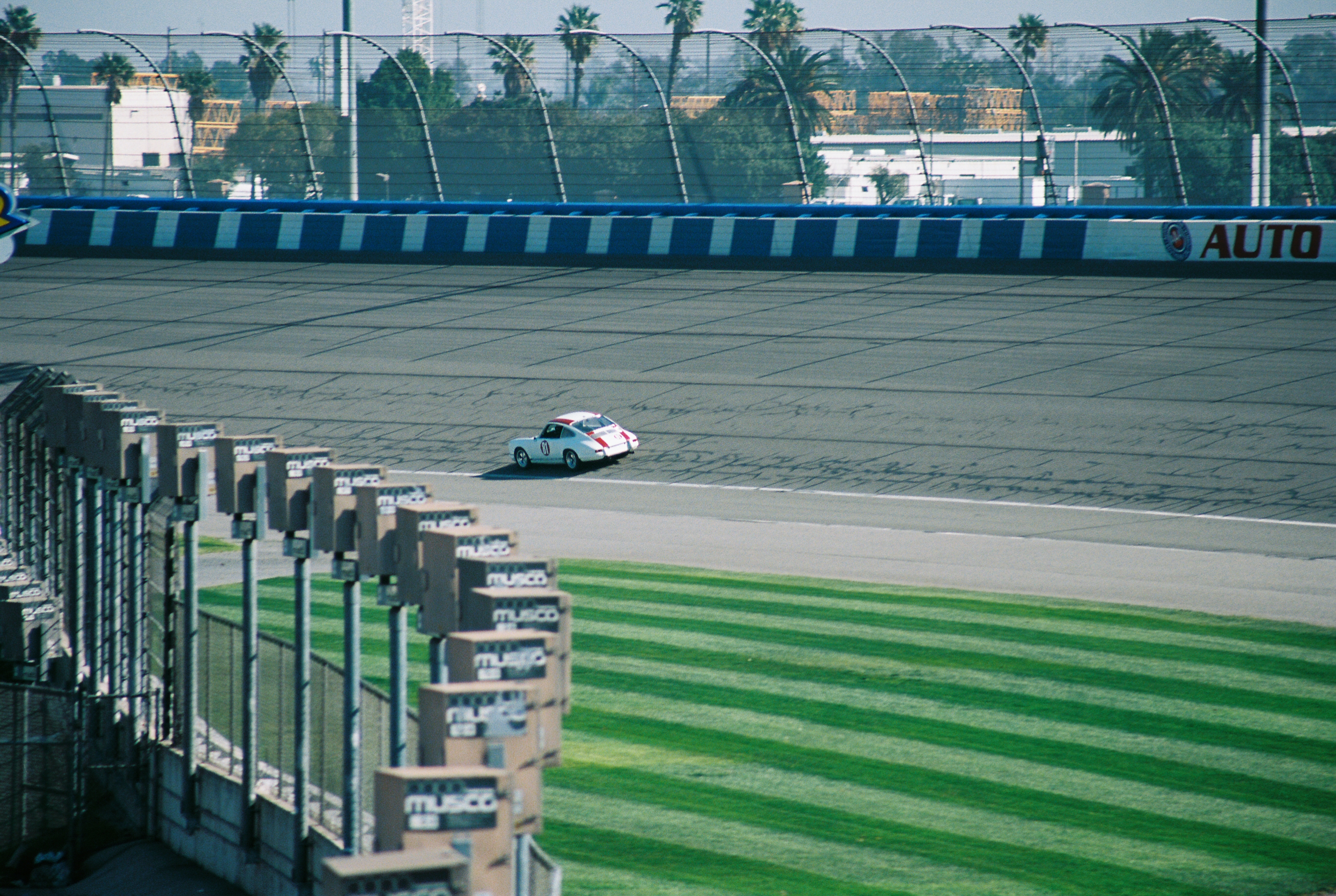 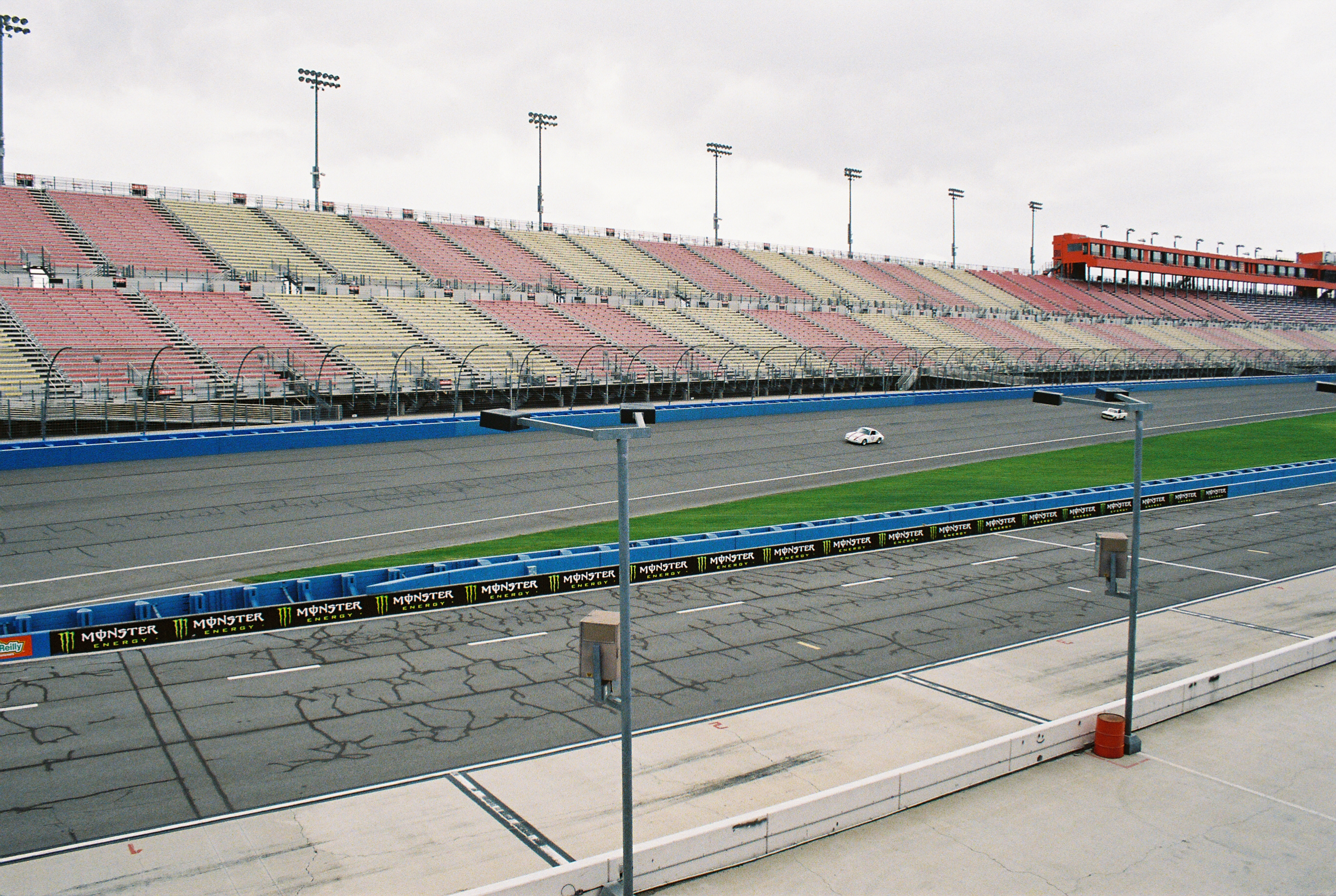 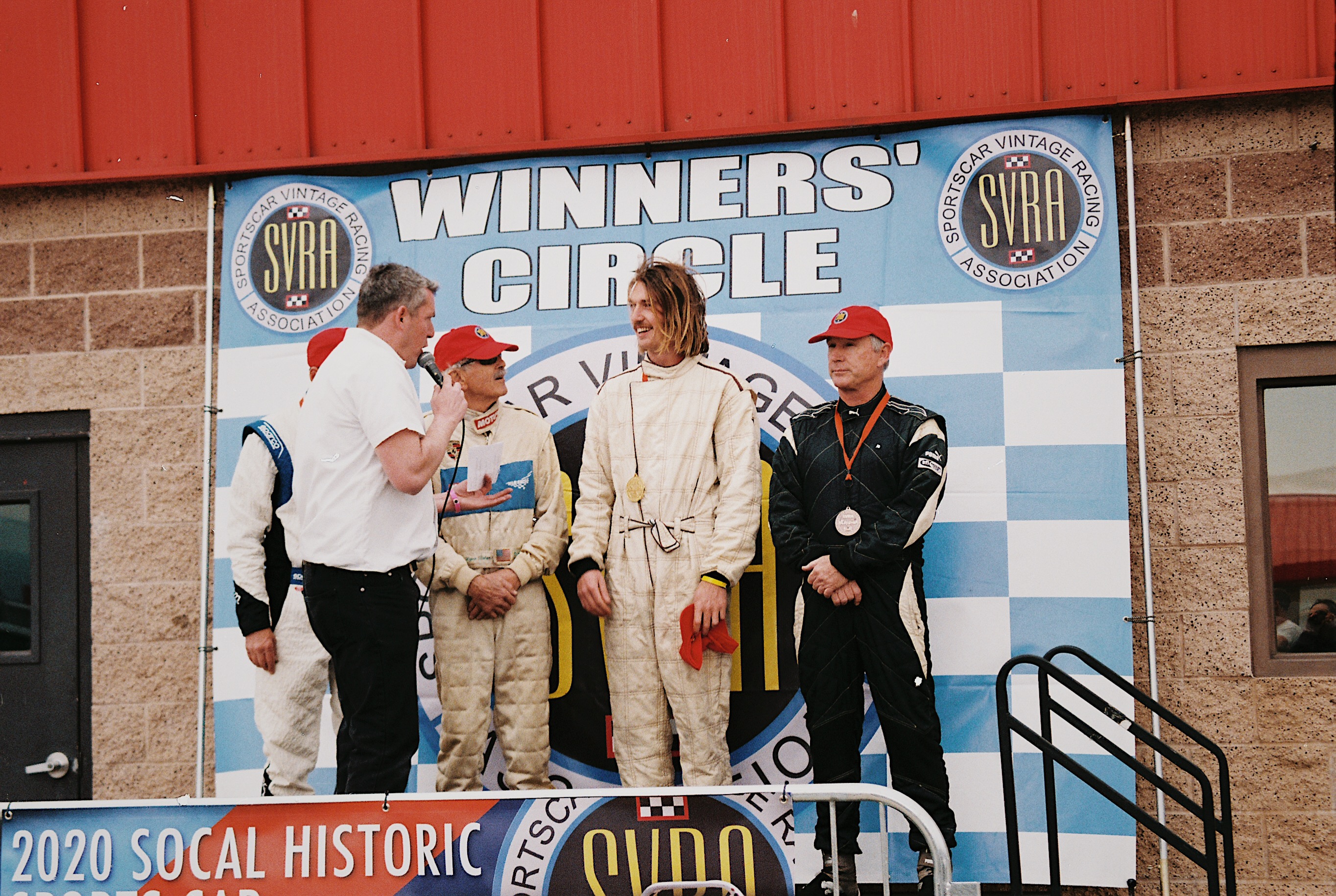 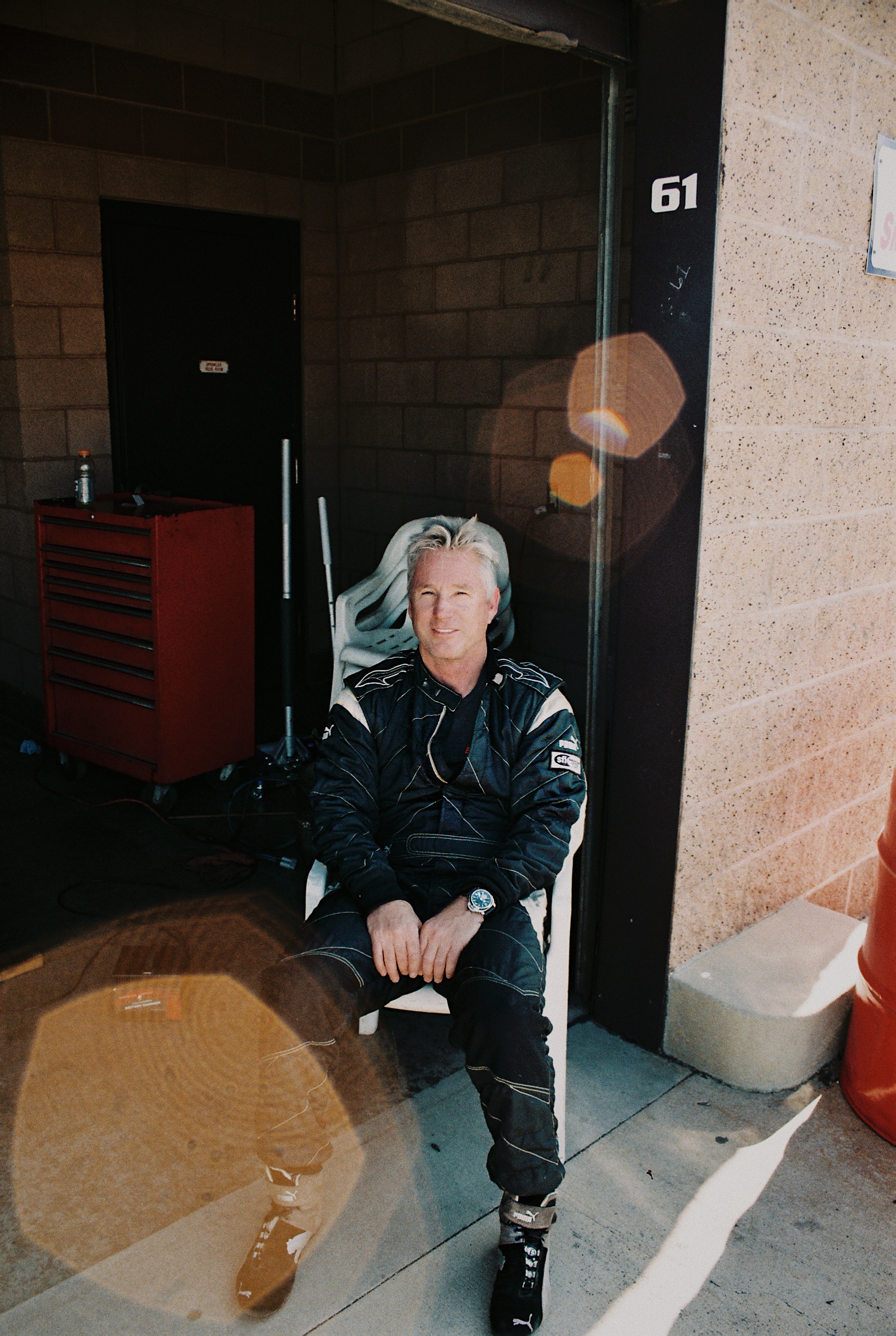 The Sportscar Vintage Racing Association (SVRA), is the largest and one of the oldest Vintage racing organizations in the United States. Originally called the Southeast Vintage Racing Association, the organization was founded in 1978 by Ford Heacock III following the success of the Kendall Vintage Grand Prix held as part of the annual 12 Hours of Sebring. With an initial membership of approximately 25 drivers and supporters, the organization has become the premier vintage racing organization in the United States with over 2,500 licensed competitors.

Currently, SVRA conducts Vintage events at legendary racetracks throughout the country including Road America, Sonoma Raceway, Watkins Glen International, Auto Club Speedway, and Virginia International Raceway. In its first year the Brickyard Vintage Racing Invitational at the Indianapolis Motor Speedway immediately became the largest Vintage race in the United States drawing over 700 entries. Additionally, The U.S. Vintage Racing National Championship has become a premier event in American Vintage racing drawing over 450 participants to the Circuit of the Americas track each fall seeking one of the 30 plus National Championships.