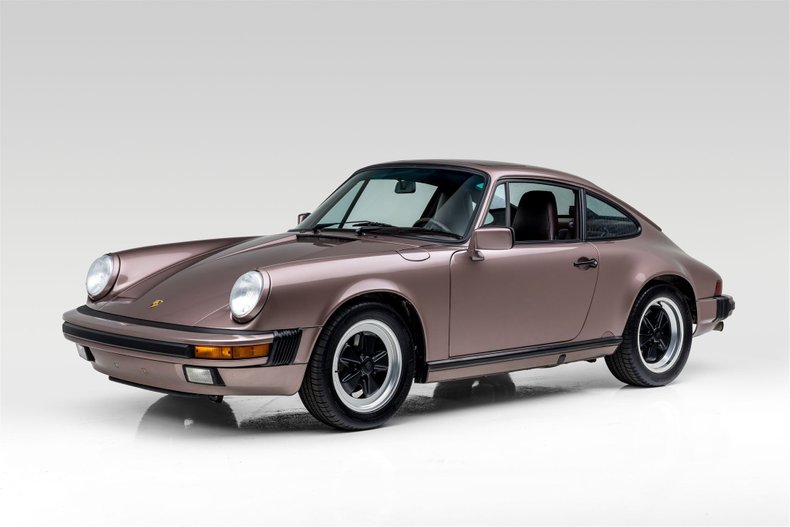 The Carfax discloses that this 911 was first sold in Mansfield, Texas with 52 miles on the odometer. On March 13, 1991, at 26,886 miles, Momentum BMW Auto Center in Houston, Texas, sold the 911 to its second owner for $30,094.00. Since then, the Carrera was subject to yearly servicing at Autobahn Imports in Webster, Texas. Services continued until 2005, when the owner could no longer drive the Carrera and it was subsequently stored for the next 16 years until October 2021. In October of 2021, European Collectibles purchased this 911 and performed the following work: installed four new brake rotors with new brake pads, DME relay, new brake hoses, oil and filter change, flushed and bled the braking system, new spark plugs, new A/C compressor and dryer, and four new tires were installed.

The 3.2-liter flat-six produces 217 horsepower and 195 lb-ft of torque while the power is delivered to the rear wheels through a G50 five-speed manual 915 transmission. Complete with service records from 1991-2021, clean Carfax, tool kit, air compressor, and spare tire. An excellent opportunity to acquire a low mileage, original paint, G50 3.2 Carrera, finished in a unique color combination.