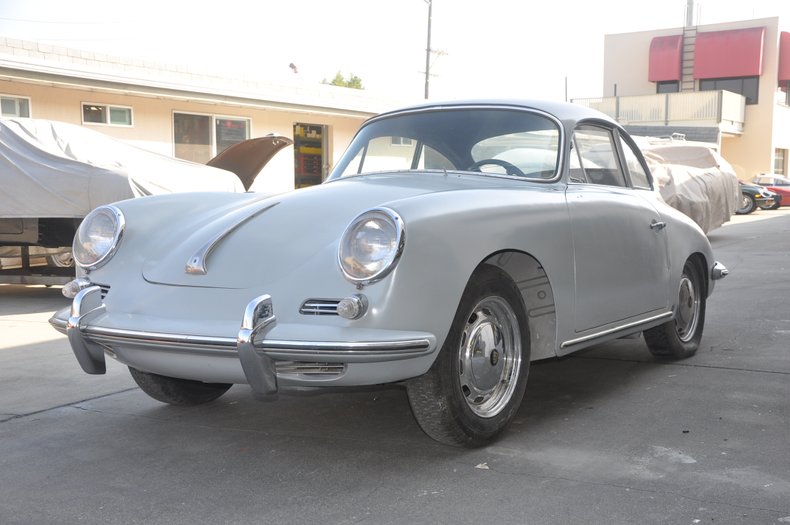 This 356SC Coupe is all matching numbers per Certificate of Authenticity from Porsche. Original 1600cc engine (95HP), 4-speed manual (741) transmission & four wheel disc brakes. This 356SC Coupe has had $20,000 in metal work. The body is in steel with no filler, ready for final body work and paint. It is an excellent straight body. The undercarriage is solid & rust free. If you have been looking for a great 356 project look no further.