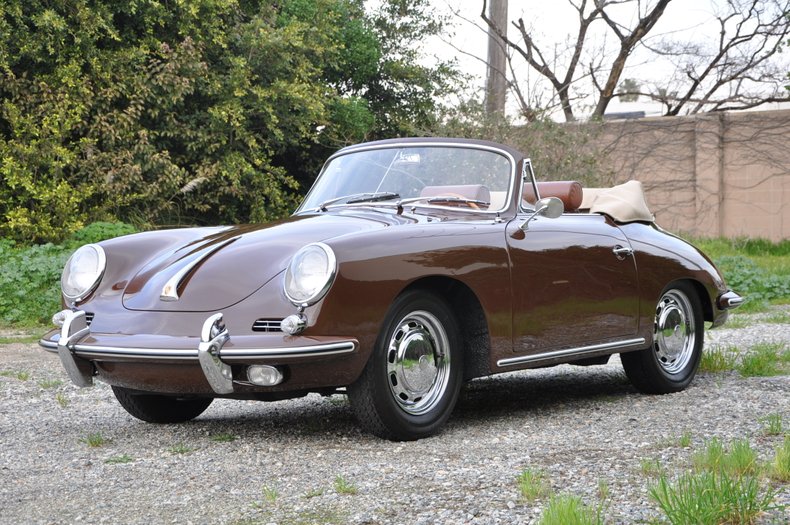 All matching numbers and finished in its original factory color (Togo Brown/Fawn) per the Certificate of Authenticity.