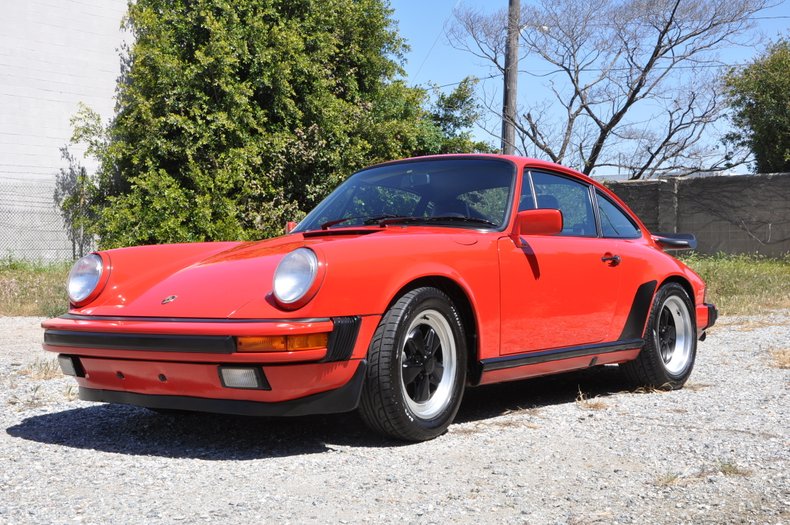 Porsche built the “Carrera” version of the 911 from 1984 through 1989. The 911 offered is a 1989. The last of the 911 with a true connection to the car Porsche introduced in 1963. It retains many of the original features of the 911 introduced in 1963, but refined to work well into the future. These were the most refined, well tuned and drivable of the original 911 series cars and had proper ventilation and modern features to make it a great grand touring car.

This 911 is a very well documented Carrera. It is a 1989 and therefore the best of the series of Carrera's. It has the 8 inch wide rear wheels found only in the 1989 911 and the legendary G50 gearbox. This Carrera has records going back into the 90's and is still sporting all original paint. All body stickers are still in place, a clear sign that it has never been in an accident. It's a PCA Preservation Class winner, it still looks & drives like new! The interior shows almost no wear. It runs as good as it looks.