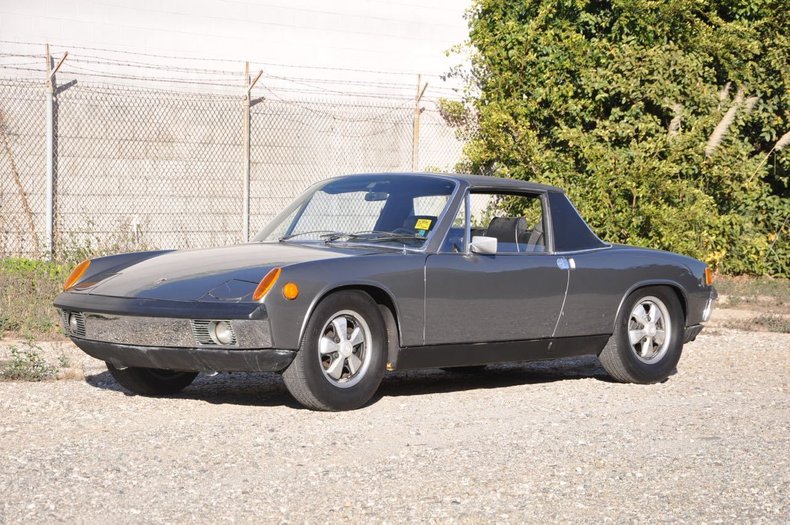 By the late 1960s, both Volkswagen and Porsche were in need of new models; Porsche was looking for a replacement for their entry-level 912, and Volkswagen wanted a new range-topping sports coupe to replace the Karmann Ghia. At the time, the majority of Volkswagen's developmental work was handled by Porsche, part of a setup that dated back to Porsche's founding; Volkswagen needed to contract out one last project to Porsche to fulfill the contract, and decided to make this that project. Ferdinand Piëch, who was in charge of research and development at Porsche, was put in charge of the 914 project. Porsche 914 replaced the top of VW's line, the Type 34 Karmann Ghia.

On March 1, 1968, the first 914 prototype was presented. However, development became complicated after the death of Volkswagen's chairman, Heinz Nordhoff, on April 12, 1968. His successor, Kurt Lotz, was not connected with the Porsche dynasty and the verbal agreement between Volkswagen and Porsche fell apart.

In Lotz's opinion, Volkswagen had all rights to the model, and no incentive to share it with Porsche if they would not share in tooling expenses. With this decision, the price and marketing concept for the 914 had failed before series production had begun. As a result, the price of the chassis went up considerably, and the 914/6 ended up costing only a bit less than the 911T, Porsche's next lowest price car. The 914/6 sold quite poorly while the much less expensive 914/4 became Porsche's top seller during its model run, outselling the Porsche 911 by a wide margin with over 110,000 VW 914 units & ONLY 3,318 Porsche 914-6 sold worldwide.

This is a great example of a 1970 Porsche 914-6 with matching numbers. Solid & rust free with original floor pans, original color Canary Yellow/2910 with original black interior. Great running 2.0-liter engine, smooth shifting 5-speed 901 transmission and four-wheel disc brakes. Original owners manual with documents & paper work from the early 1990s to present. The 914/6 has become very rare and hard to find over the past few years!