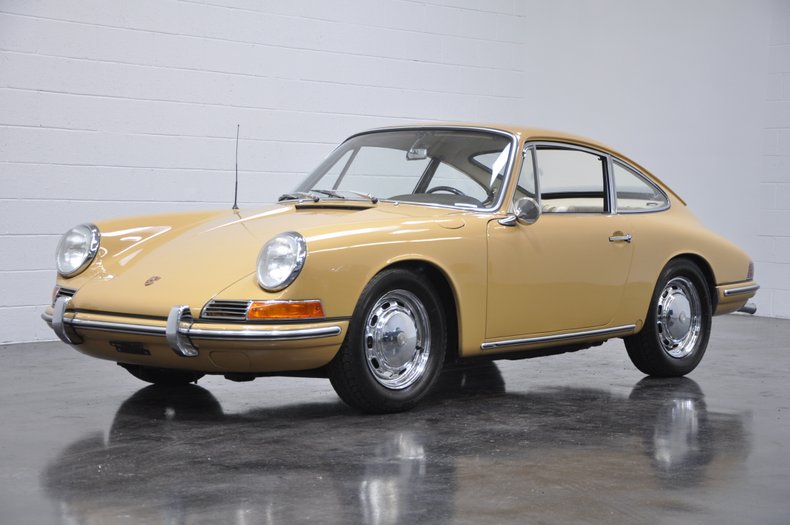 Completed December 17, 1965, delivered to its first owner in Seattle, Washington, who maintained the vehicle for 41 years with service records including a full engine rebuild in 1985. The first owner worked with the same mechanics for 4 decades and we have complete maintenance records back to the 1960s.

The present owner purchased this 912 in 2014 and was not in need of much work and the 912 was driven from Seattle back to Northern California 1,000 miles without any issues.

After years of enjoyment, the time has come to move on and let someone else have the chance to appreciate this 912. Highly admired by the current owner, he prefers the 912 over an early 911. His reasoning is that he has previously owned several 911E's and he says nothing compares to the handling & drivability of this 912.

This is an early production 1966 with 3 gauges, finished in it original color combination - Sand Beige with a Beige interior with charcoal German square weave carpets. Original dash top with an ivory headliner. It is a very solid example that runs phenomenal. If you're looking for a casual Sunday driver or a great daily driver, this 912 will be hard to beat.