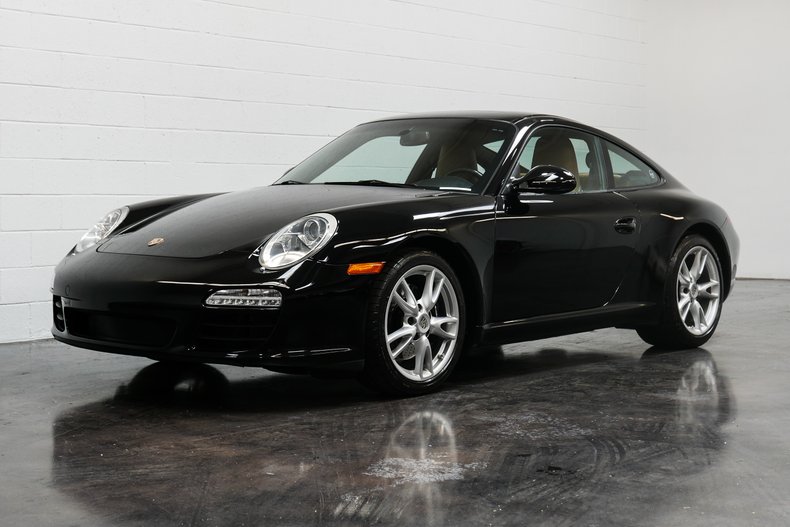 Redesigned PCM system with optional touch-screen hard-drive navigation and Bluetooth, Tiptronic S option replaced with PDK (Porsche Doppelkupplung) 7-speed dual clutch transmission, Production of the refreshed model began in late 2008. Pricing was increased from the 997, Gen I; the base Carrera model was set to start at $76,300 for North American buyers.