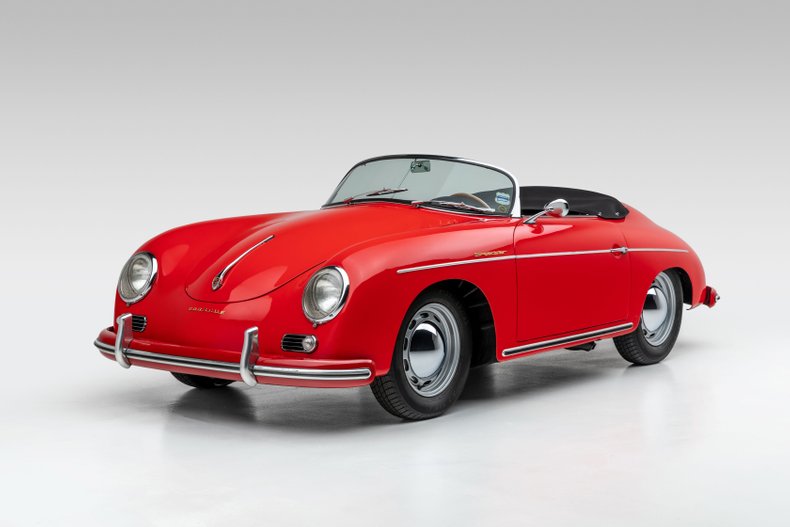 History
Porsche has the Speedster to thank for their success in the United States. Without this little convertible, it could be argued that Porsche sales might not have ever taken off in the fiercely competitive U.S. market. The car's low-slung and focused looks appealed to sports car enthusiasts and its price of just under $3,000 definitely helped to get Speedsters off the showroom floors and out onto the open road. Boasting few creature comforts but excellent driving characteristics, it helped cement Porsche's reputation in the United States and earned it a hugely desirable portion of the sports car market at a time when the motto of most British marques was “export or die.”