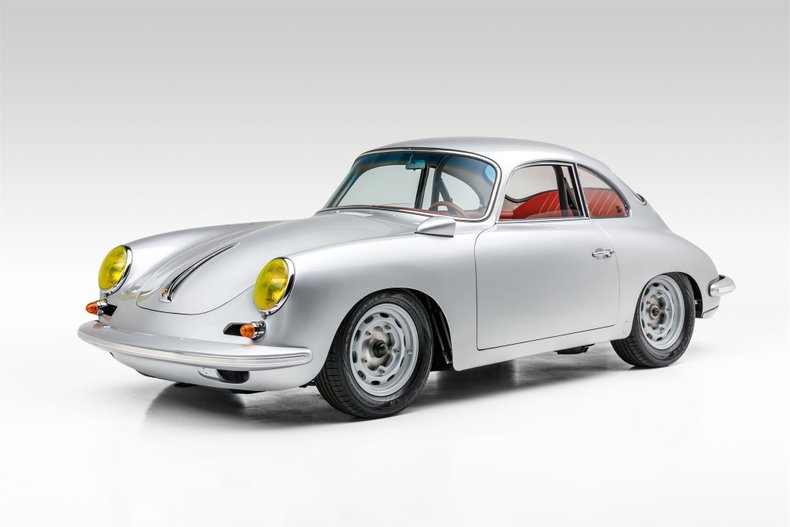 The current owner purchased this 356 in 2004 and over a 2-year period, restored this 356 from the ground up. Being a California 356 for several decades, the floor pans and battery box are very solid and well preserved. The GT Coupe has been driven to and shown at the North meets the South in Central California multiple times and also shown at the Southern California Porsche 356 Club concour in Dana Point and has won several awards.

This is a very enjoyable 356 to drive with a very powerful engine that accelerates quickly. The exhaust tone sounds great, the transmission shifts smoothly, and the four-wheel drum brakes stop the car straight. It is very rare to find a 356 T6 Coupe set up to GT specifications that has been restored to such a high standard.