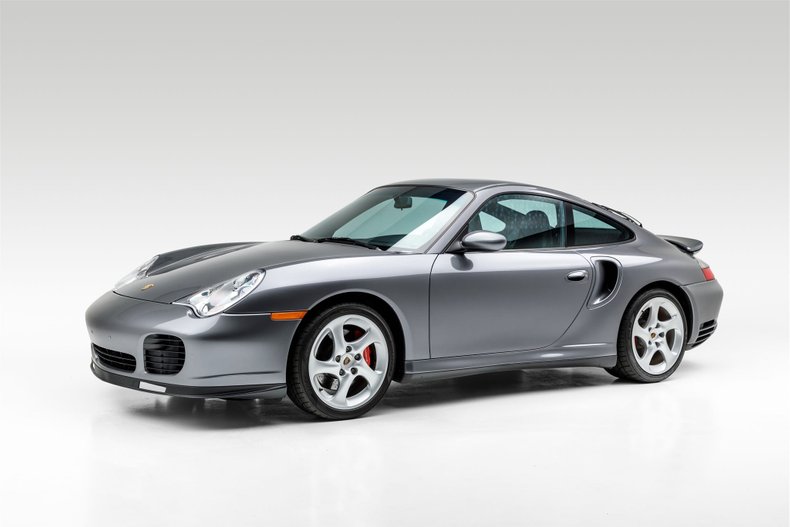 It was originally sold in July 2001 in Delaware to a resident of New York. It would remain in the Northeast for most of its life and received regular dealer services and never more than a few thousand miles per year. An inspection of the body and paintwork confirms it was very well cared for as it has never had any paintwork on the body. The front spoiler lip has a few of the usual scrapes underneath, but those are cheap to replace and readily available when needed. The original wheels are free of curb rash and nothing more than a few nicks around the lug bolt holes. The interior looks very good as well and remains supple. After being acquired by a Porsche collection in 2018, some expensive services were performed that included a new clutch, fresh spark plugs, several water hoses, filters and Turbo boost pressure valves. The cost for the work performed exceeded $5,000 and the car has been driven about 1,000 miles since. Well-cared-for 996 Turbos have been appreciating rapidly, but are still excellent bang for the buck. This is an excellent opportunity to buy a totally original and well serviced example.