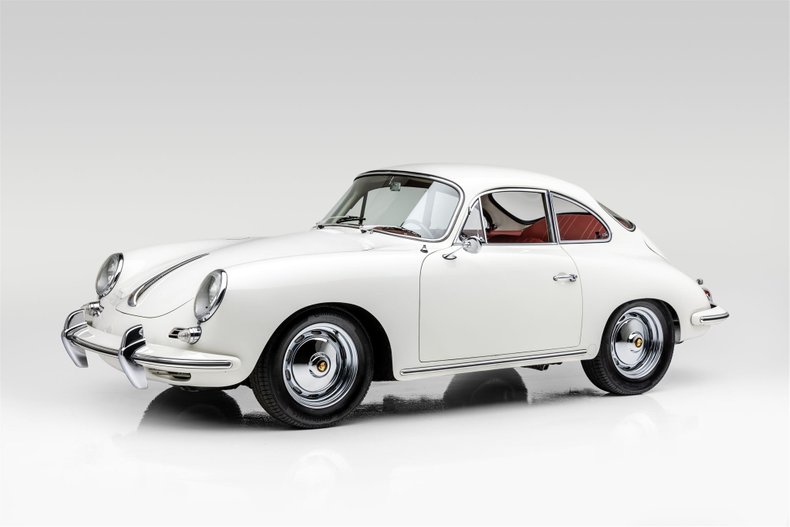 Mechanically powered by its matching (616/12) 1600cc flat-four SUPER engine that runs flawlessly paired with a 4-speed manual transmission and recently rebuilt hydraulic drum braking system. Complete with Kardex and a spare tire. An excellent opportunity to acquire a 356B as they are becoming increasingly difficult to find.