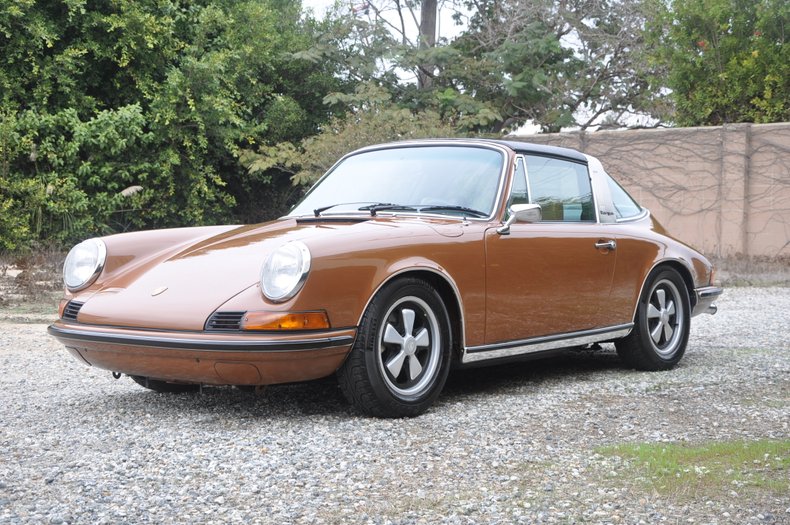 History
The F series was the last of the early 911 long hoods, built from August 1972 to July 1973. The oil tank was moved back to the original location behind-the-wheel. This change was in response to complaints for the 1972 model, the gas-station attendants often filled gasoline into the oil tank.