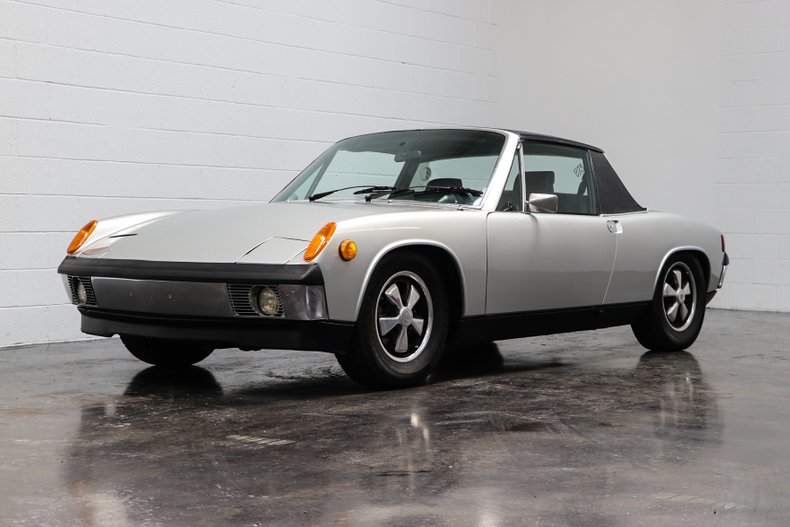 Five (5) owners, originally delivered to Harold Lamb Jr. on January 19, 1971, from Bill Yates Inc. in San Juan Capistrano, California. 1980-1986, the 914 had two more owners who both in California. In 1987, the fourth owner took possession of the vehicle and made various enhancements over three decades. The 914-6 has also been shown at several Concours in the San Diego region. In 1989, 1st in class, in 1992, 1st in class. 25 years later the current owner has enjoyed this 914-6 which is still in amazing condition!

Porsche's 914-6 variant featured a carbureted 110 bhp (82 kW; 112 PS) 2.0 L flat-6 engine from the 1969 911T, placed amidships in front of a version of the 1969 911's "901" gearbox configured for a mid-engine sports car. Karmann manufactured the rolling chassis at their plant, completing Volkswagen production in-house or delivering versions to Porsche for their final assembly. The 914-6 models used lower gear ratios and high brake gearing in order to try to overcome the greater weight of the six-cylinder engine along with higher power output. They also featured five-lug wheels and an ignition on the left side of the steering wheel. Suspension and handling were otherwise mostly the same.